Late spring/early summer riding, one of the many great reasons to live in the northwest.

So my day last Thursday: woke up and went to my paying job (no that’s not working for Karakoram, yet 🙂 ), cruised home at 5pm, met up with Aaron and headed up to Silver Peak to hit up the last of the late season up at the pass, at the trail head by 6:30pm

a short hike to the snow before we can start skinning 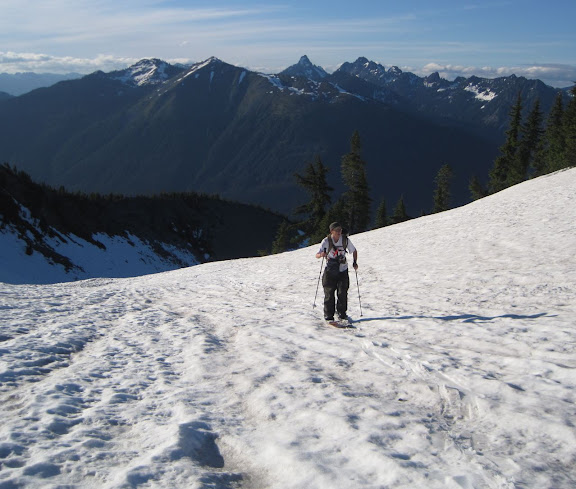 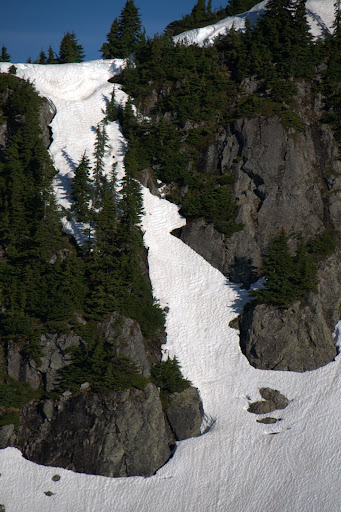 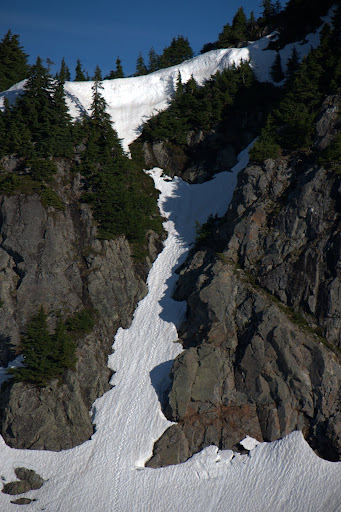 headed up the ridge 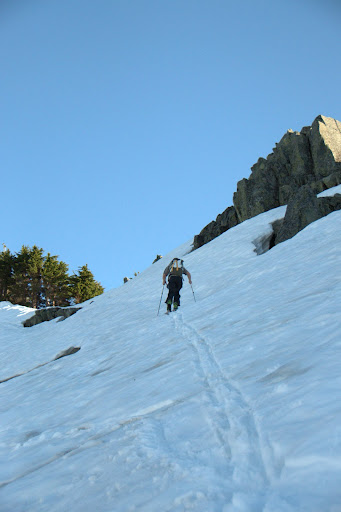 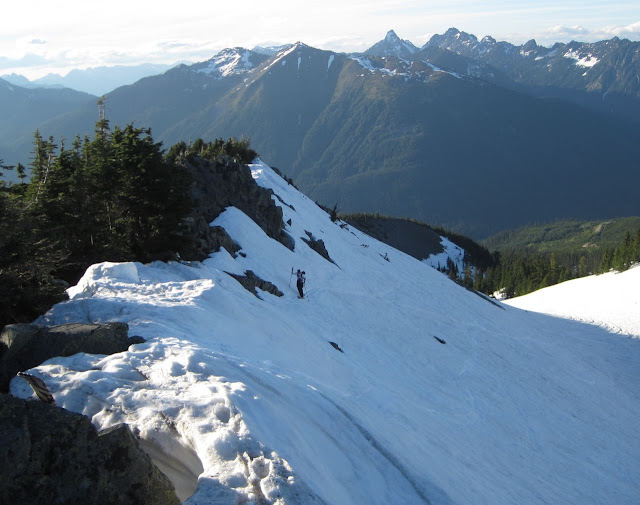 dropped the west face down to Annette Lake 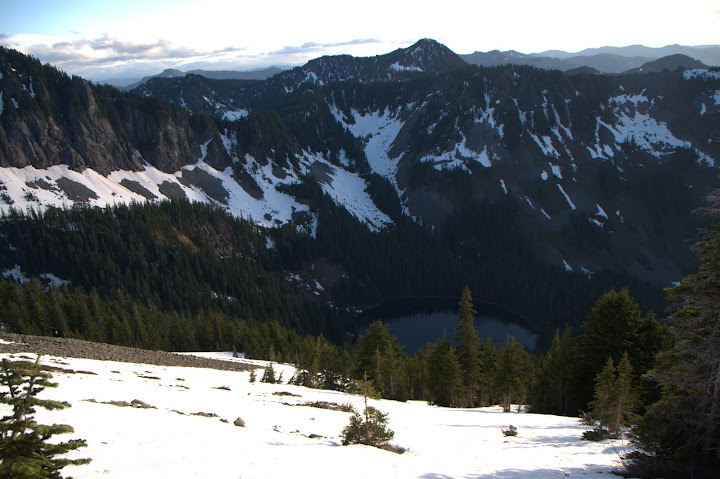 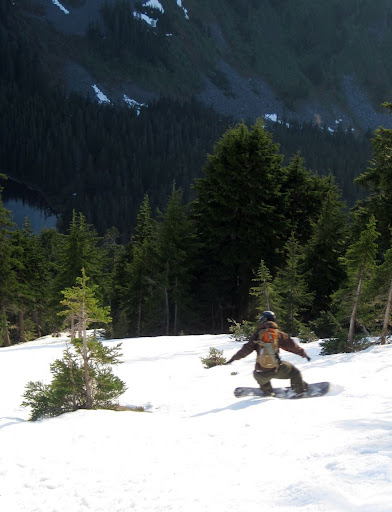 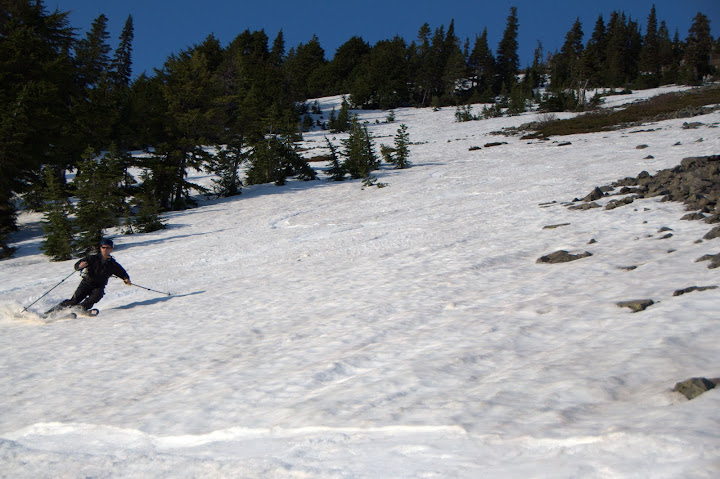 scramble up some heather fields, 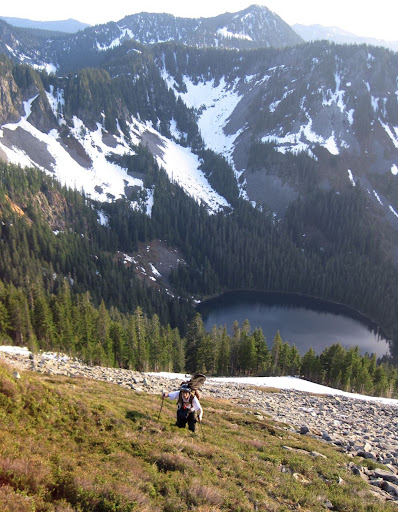 over a small snowfield, 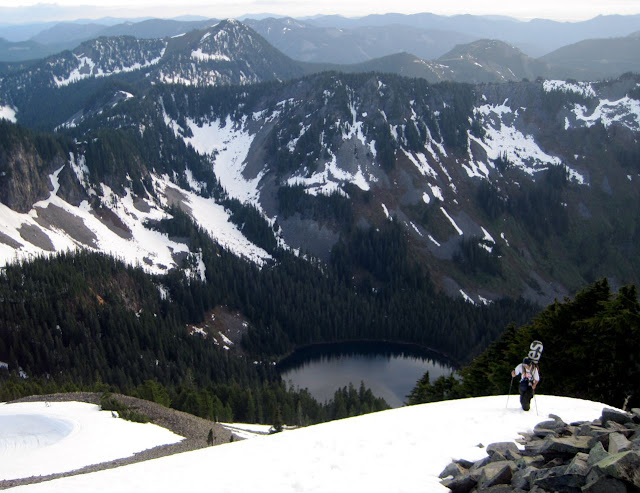 and reached the summit as the sun started setting, 9pm 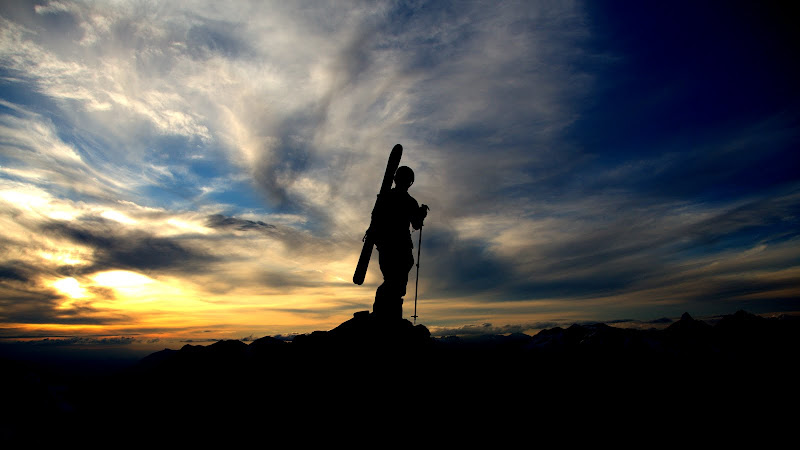 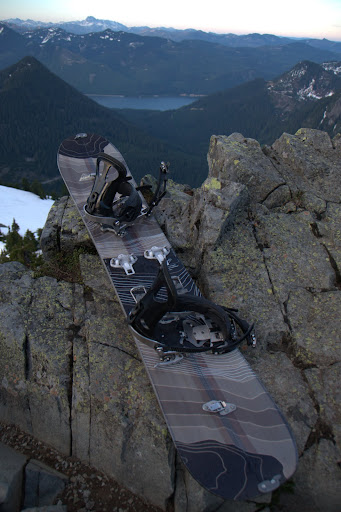 took in the views 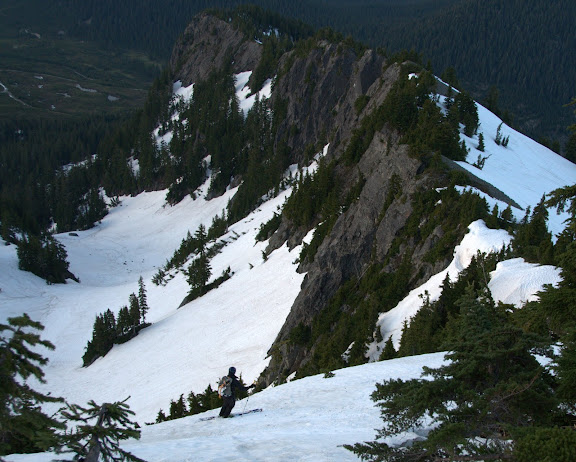 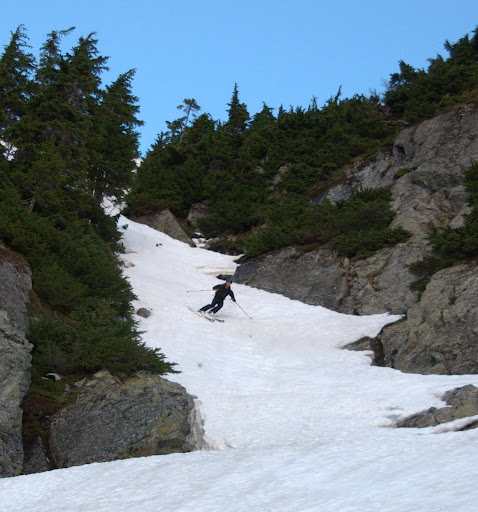 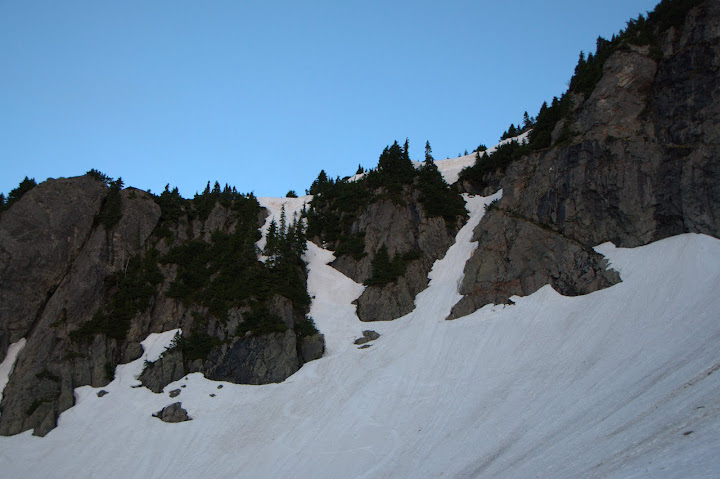 rode down the bowl and we were back at the car before dark. 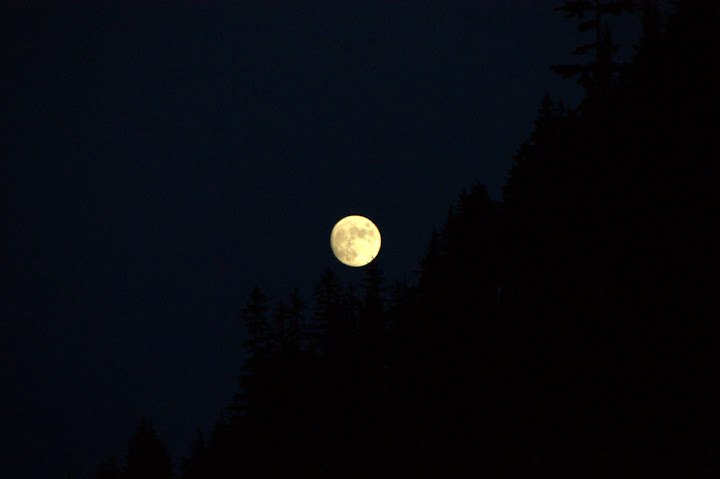 A couple cold ones to relive the fun and back home before ten.
I love the northwest!